This one-hour talk show is hosted by iconic NFL and MLB Sportscaster, Joe Buck, as he interviews the high profile – yet somewhat elusive – sports icons in a nothing-is-off-limits environment.

Joe Buck  is a  seven-time Emmy Award winner in his 20th year with FOX Sports, Buck, who bounded onto the national scene as a 25-year-old, has held lead MLB on FOX play-by-play duties since 1996. At age 27, he became the youngest play-by-play announcer to call the World Series since the legendary Vin Scully (age 25) sat behind the mic during the 1953 Fall Classic. Buck has called four Super Bowls for FOX Sports, 16 World Series broadcast by FOX Sports and 18 League Championship Series. As the lead voice for the NFL on FOX since 2002, Buck worked with analysts Aikman and Cris Collinsworth for three seasons (2002-2004), and since 2005 has been partnered exclusively with Aikman. 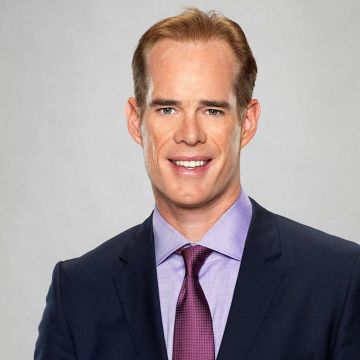